From Clearing the Puck to Clearing Tables, The San Diego Gulls Hockey Club Volunteers at The Salvation Army

On the night of October 18, 2017 The San Diego Gulls Hockey Club joined the volunteer group Urban Angels to help serve dinner to people experiencing homelessness at the San Diego Centre City Corps in Downtown. This is the third time the Gulls have volunteered to serve dinner at that location, and it comes ahead of their upcoming Red Kettle Charity Game with The Salvation Army on Friday, November 17. 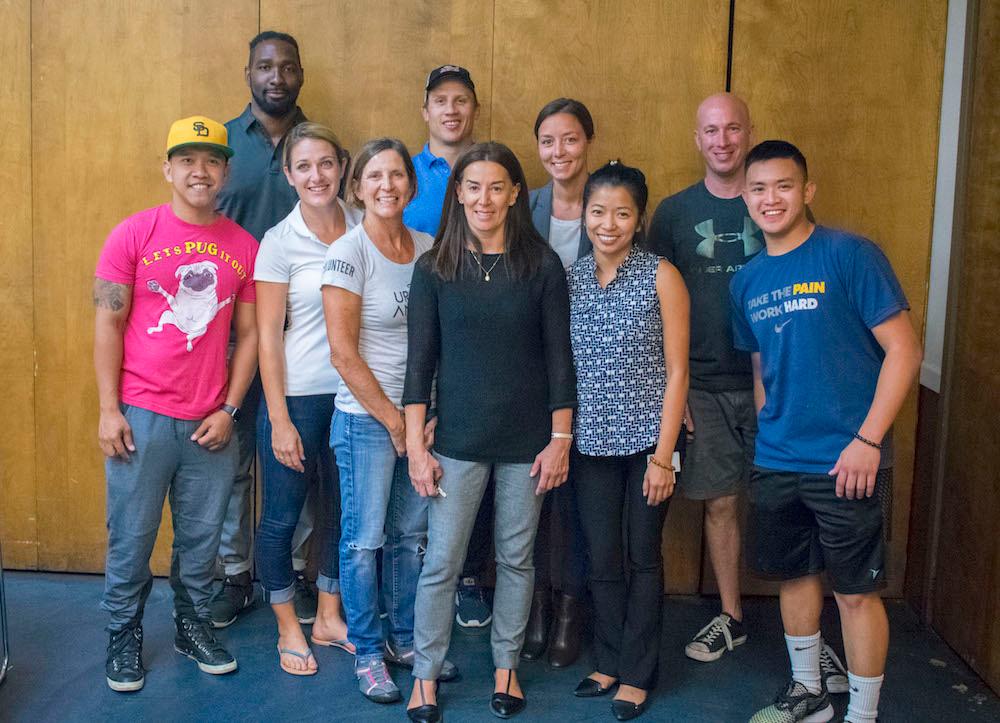 Players Steve Olesky and Jordan Samuels-Thomas, Gulls Community Relations Manager Melissa Werman, and Samuels-Thomas’ wife all dove head first into serving our local community, leaving the guests with a night they will never forget. Side by side with the Urban Angels, The Gulls gladly extended their hands and helped prepare and serve dinner, chatted with the guests, and even cleaned up afterwards. 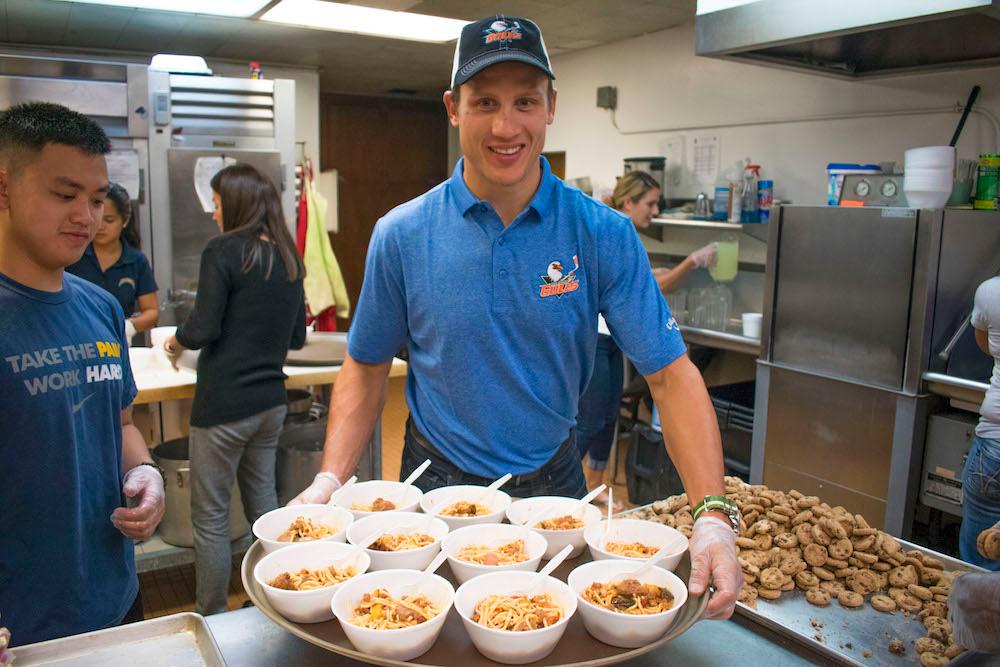 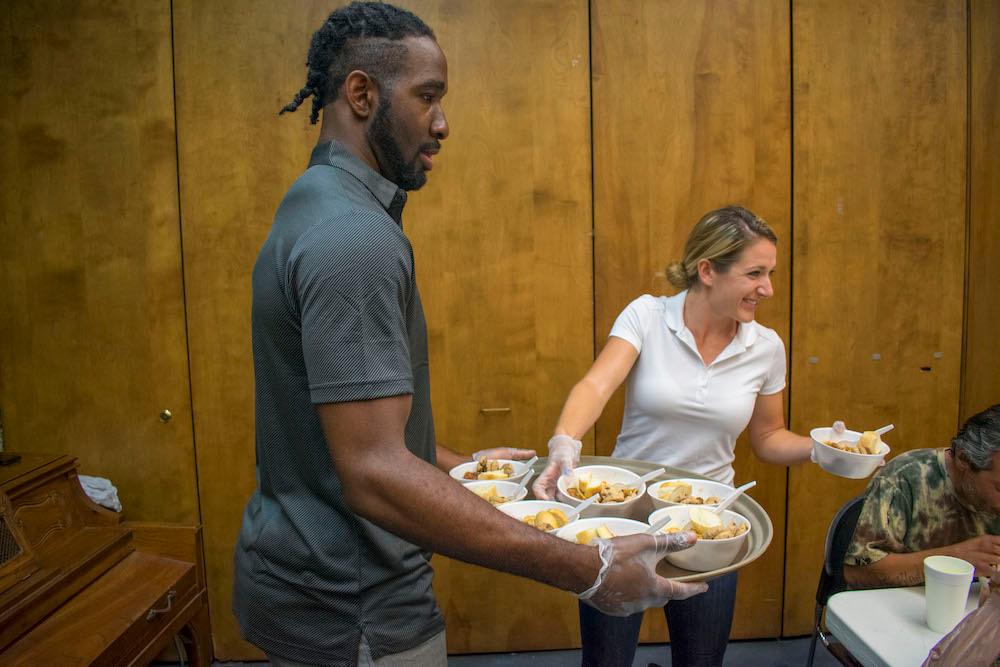 The Salvation Army Centre City Corps serves a free dinner every Monday through Thursday at 6pm, with an average of about 100 guests per meal. They also serve breakfast for local senior citizens during the week at 8am, averaging about 100 guests as well. With all of these meals and people to feed, it takes an army to join together and serve.

Subscribe to receive more stories, directly in your inbox!

A gift to The Salvation Army helps someone in your community.

Do Good in your community

Join us throughout the week for worship, fellowship, Bible study, meals, community service and fun.